I was privileged to come from a family of working poor and knew that I could survive on very little cash.  (I say privileged here because my childhood prepared me for the rest of my life.)  All of us had to pitch in if we were going to have good meals all week long.  My parents taught me practical skills like cooking, canning, gardening, lawn maintenance, painting and fixing almost anything, managing money, responsibility, and sacrifice. 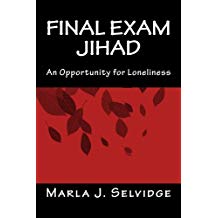 This is another chapter in my book. You can find it on Amazon!

I remember one time the ice cream truck was heading down our street and mother wanted to purchase an ice cream for us.  All she could find was 5 cents and that would buy one ice-cycle (I think that is what they were called?) that my brother and I would split.  No ice cream just colored frozen water!

I started babysitting children when I was around eight years old and landed a real part-time job at fifteen for seventy-five cents an hour.  All of my clothing was purchased by putting it on lay-away and then paying it off gradually as I earned money from babysitting.  My parents made me responsible for purchasing everything in my bedroom except the bed.  And when the time came to drive, I bought my own car.  Throughout high school, I worked at one job or another and hung out at the libraries in my spare time.

No Engineering Degree for Me!

There was always a choice for me.  I could stay home, just outside of Detroit, Michigan, and work for one of the BIG THREE (GM, Ford, or Chrysler) or go to college.  Although some of my close neighbors asked me later in life, “How did you know to go to college?  We didn’t have any money and didn’t know how to do it!”  I don’t really know why I went to college and most of the kids in my neighborhood did not. And why did I have the knowledge about how to do it? I was in a college-preparatory track in high school but they never told us anything about colleges. 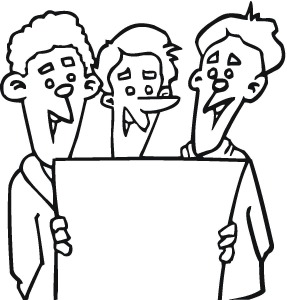 Most people could earn a living if they lived near the Motor City. Almost everyone I knew worked for one of the Big Three or a factory that supplied parts to the three.  One of my cousins designed automobiles, an uncle worked on designing and testing tires, and an adopted uncle built plants for GM.

Both my mom and dad worked in small factories with low pay that supplied parts to automobiles and military jeeps. Our next-door neighbor worked for Chrysler and they seemed to have more money than we did, with a new car every year. Unfortunately those job opportunities in the auto industry are virtually gone for many people in Michigan today.

General Motors offered an institute where I could have studied engineering.  But I wanted more out of life than to work on a factory floor like my mother and father and many aunts and uncles.  I had been around the making of cars my whole life.  I dreamed of a different life outside of reading automobile magazines and a fixing a transmission on the floor of our garage. Earning money is a necessity but wealth was never a goal in my life.

I applied to many schools and was accepted at some of the best schools on the East Coast.  I wanted to attend Vassar, but there was not even enough money for car fare! Oh, and who paid for my college?  I did.  I worked two full-time jobs in the summers and several part-time jobs during the school year!!

I Wanted more than a Pay Check From a College Education

When I entered college, I hoped it would answer many of the basic questions I had about life.  Why am I here?  Do we have a purpose in living?  From where did humans originate?  Is there a central mind of the universe?

I had read many books about religions including Khalil Gibran’s The Prophet all through high school, and recently re-discovered him in my research on Elvis Presley.  There was wisdom in his writings that I think stayed with me my entire life. 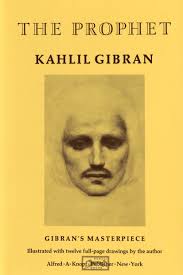 “Say not, I have found the truth, but rather, I have found a truth. Say not, I have found the path of the soul.  Say rather,   I have met the soul walking upon my path. For the soul         walks upon all paths.  The soul walks not upon a line, neither does it grow like a reed.  The soul  unfolds itself, like a lotus of countless petals.” (55) And again he writes,   “Your daily life is your temple and your religion.  Whenever you enter into it take with you your all. (78)”3

College never reached my high expectations, but it did lay a foundation for me to explore my interests for the rest of my life. At the writing of this book, I have visited around seventy-five countries, fifty states in the U.S.A., and numerous islands in the Caribbean and other places in the world. 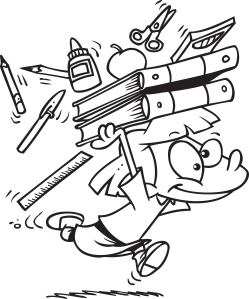 And college never really answered my primary questions. Traveling, socializing with people who lived across the pond, and intellectual conversations had to be developed outside the academy.  There was only limited conversation and contact with international colleagues for a variety of reasons at the institutions where I worked.  The academic societies to which I belonged became lifesavers and supporters and filled the hollowness of my academic experience.

This may sound very unreal for people who have attended college.  I can remember only one conversation with the librarian who purchased books for Religious Studies that was insightful and stimulating.  Most of the conversations I had with colleagues mirrored grievances and fears of the bureaucrats.  Other discussions involved incidents and news on campus.  Not one colleague ever stirred my soul with unanswerable questions or challenging thoughts.

This entry was posted in Uncategorized. Bookmark the permalink.